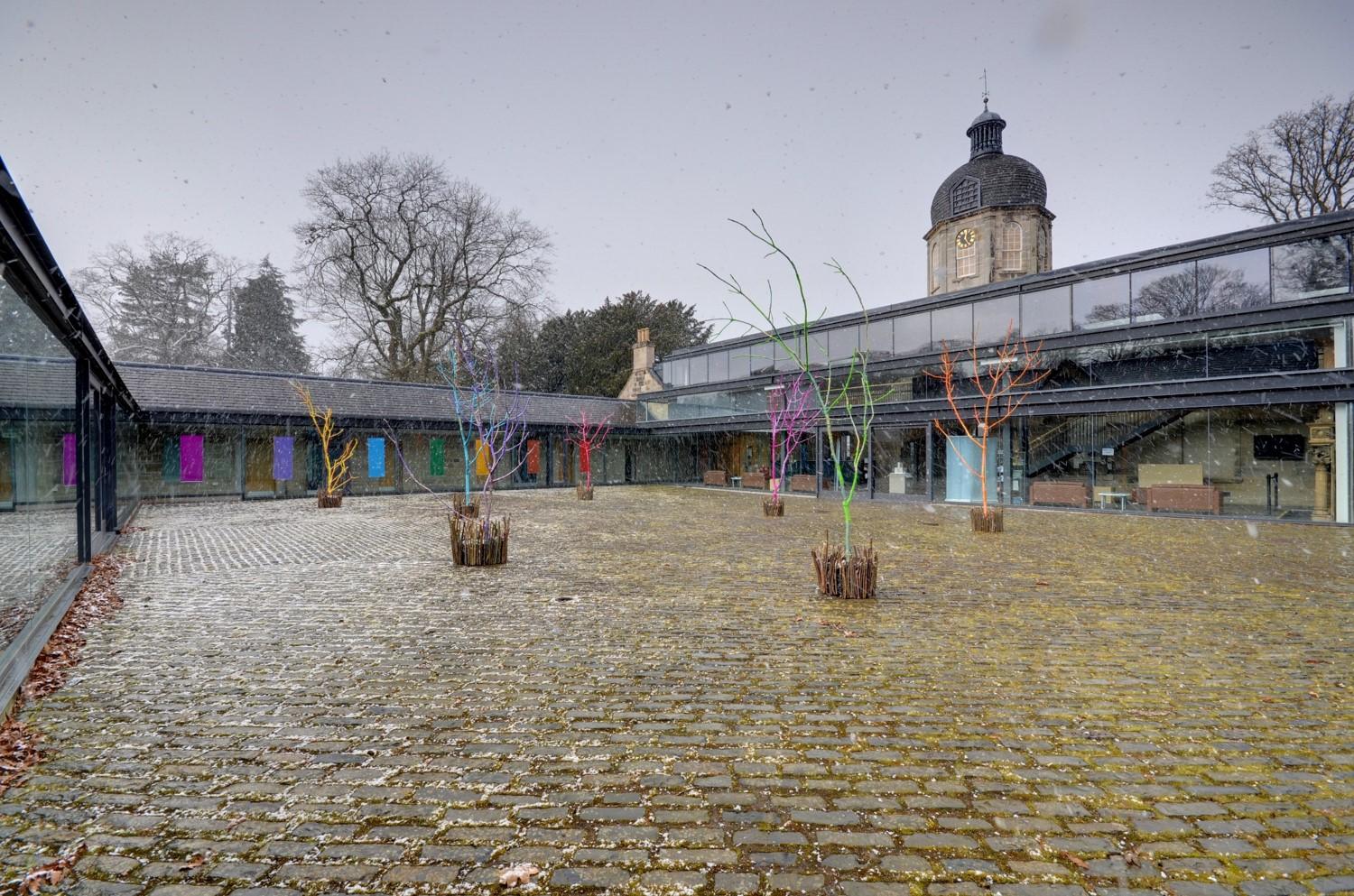 Castlemilk is one of Glasgow’s peripheral housing schemes. Originally built on a green field site in the 1950’s and 1960’s, the area suffered from many of the problems which are associated with the decline of manufacturing industry in the West of Scotland. In addition Castlemilk suffered from a lack of facilities within the community and geographical remoteness from the rest of the Glasgow conurbation, exacerbated by insufficient transport links. The 1970’s saw a vast number of voids in Castlemilk, which led to vandalism, decline, social and economic problems for the community. Founder Board of Management members, among them the Association’s previous Chair, Anna Stuart MBE,  set about to create a decent, affordable, clean and damp-free place for local people to live.

Cassiltoun Housing Association (originally Castlemilk East Housing Co-op) is the oldest community ownership Housing Co-operative in Glasgow, being registered with the Industrial and Provident Society in December 1984.  The Assocation is managed by a voluntary Board which is made of local people and professionals from the housing, education and political sector.

We are very proud of our roots in the 'co-operative' ethos, we are very committed to partnership working and community regeneration including the creation and support of social enterprise, and we deliver a wide range of projects that benefit local people and the local economy.